Cream chantilly, also known as whipped cream, spreaded all over the world from the French cuisine.

Whipped cream was discovered in the royal palace of France in the 17th century. However, by the effect of the cultural contacts with England, they also added that product to the cuisine at the same time. At the beginning, it was containing only milk fat and it was sugar free. Highness, mostly consumed it with fruits like strawberries. The name "Crème Chantilly" or in English "whipped cream" was coming from whipping milk cream. As it means, it was obtained by whipping the milk for a long time and separating the cream.

But by the time, sugar is also added into cream and milk fat is reduced. This new version, was more airy and became the biggest input of the bakery industry. On the other hand, for  industry, it was not possible to use a material like that, it is so expensive and there is not enough raw material to meet the demand. For this reason, a product called non dairy whipped cream is produced, which does not contain milk cream but gives the same taste, is more affordable. This product, which is generally produced in liquid form and sold in powder form after spray drying, has been in our kitchens for many years. 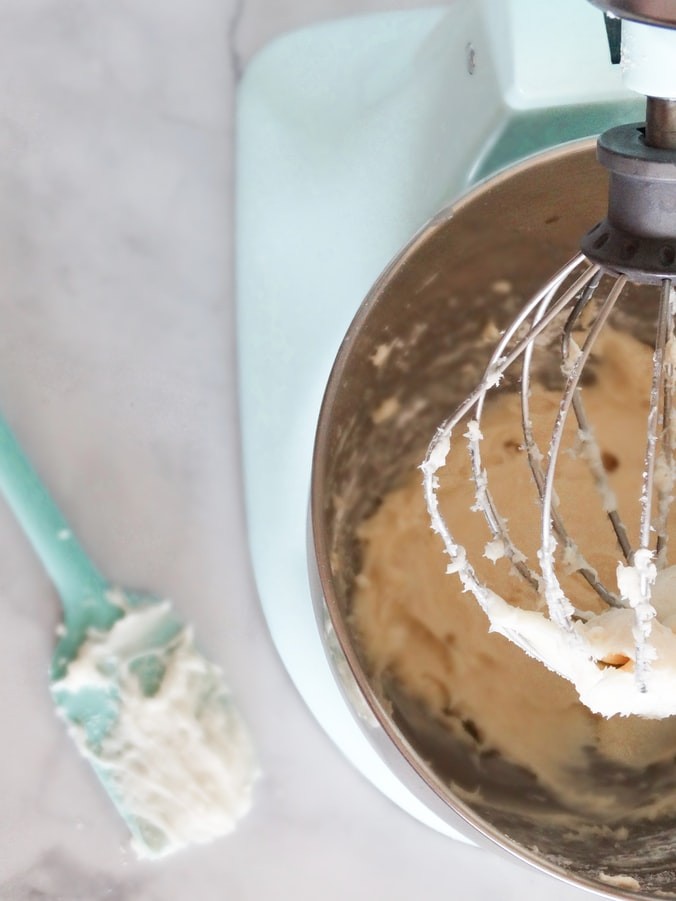 Cream chantilly or whipped cream, which we see in the markets today and used by most patisserie and cafe chains, is produced in this way. It contains many ingredients to give the cream desired structure, stability, volume and taste for a certain shelf life.  Whipped cream is prepared in a couple of minutes by mixing the powder mixture with water. One of the important criteria is that it has a high volume after preparation and can protect the air it holds. In addition, it is also desired that it does not immediately fade in the mouth and gives a feeling of fullness. When a formula that meets all these criteria is produced, the product becomes available in dense or diluted form for various applications. It finds a place in the industry in coffee, fruit service, cakes and even in ice cream production.

As we added into our range, you can contact us for topping base sample, price and more information.